Close on the heels of German Navy and Royal Canadian Navy contracts UMS SKELDAR gears up production volumes as part of world navy strategy roll out. 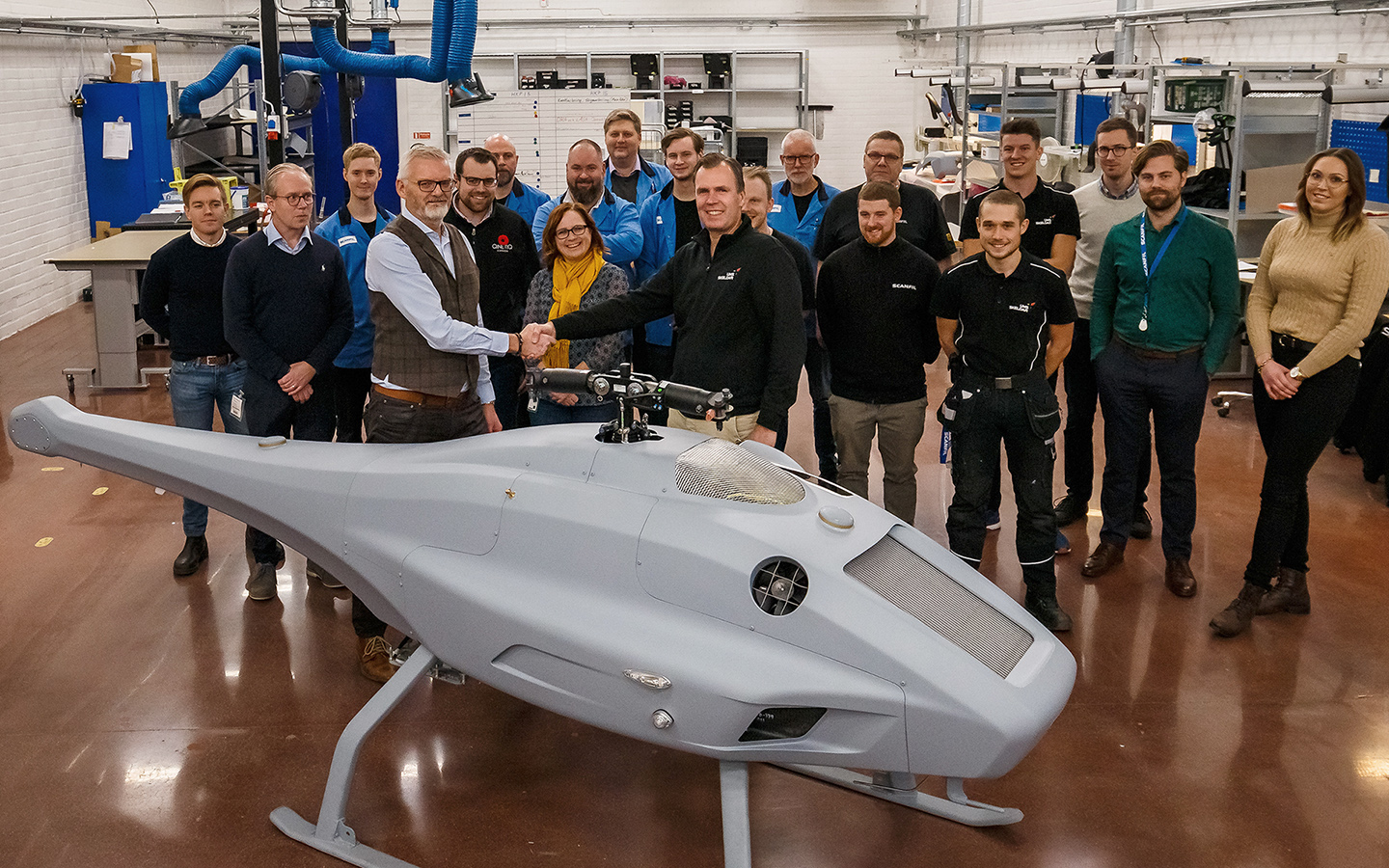 14th November 2019: The first SKELDAR V-200 Vertical Take-Off and Landing (VTOL) unmanned aerial vehicles (UAVs) have been manufactured and deployed by international outsource manufacturing contractor Scanfil. It is a milestone that represents a significant boost to production ahead of what is planned to be UMS SKELDAR’s biggest year yet in 2020.

Following major contract wins with the German Navy and Royal Canadian Navy, and important advancements to the flagship SKELDAR V-200 platform over the last 12 months, UMS SKELDAR has entered what (it says) is a critical phase of its growth.

“2020 will be a very big year for us, and one where the hard work of the team from the last 18 months will pay off as we fulfil the company’s potential. With the ability to serial produce our pioneering SKELDAR V-200 platform and thanks to further contracts in the pipeline, we are on a high growth trajectory that will place us at the forefront of the global maritime UAV market.”

“We have been extremely impressed by the professionalism and the rigorous standards achieved by the production team. This close relationship with Scanfil is a true partnership of expertise and importantly provides us with the required volume production at a time when our SKELDAR V-200 is being recognised for what it is; one of the best VTOL UAV platforms in its class in the market today.” 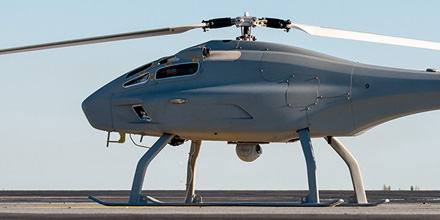 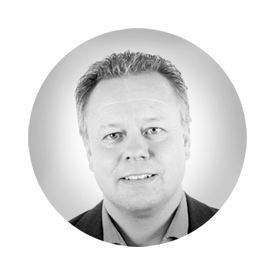 “We are proud to be a partner of UMS SKELDAR at a time when the company is going from strength-to-strength. With our expertise in manufacturing processes, we aim to provide UMS SKELDAR with the depth it needs to fulfil more contracts in the future.”

It is envisaged that the first batches will be produced over the next few months. Alongside, UMS SKELDAR will continue to develop prototypes as it expands software operations, research and development and training solutions. Further ongoing advancements are also being made to the SKELDAR V-200, in line with the company’s declared mission to be at the cutting edge of the VTOL UAV market.

The SKELDAR V-200 is unmatched in its ability to provide OPVs with an embedded, eye in the sky intelligence, surveillance and reconnaissance (ISR) capability to enhance their capacity to perform primary and secondary missions. With its pioneering heavy fuel engine that operates on Jet A-1, JP5 and JP8, alongside an ability to fly for over five hours with multiple payloads and extended time between overhauls (TBO), the SKELDAR V-200 is becoming the global navies’ VTOL UAV of choice.