Over the last decade, unmanned aerial vehicles (UAVs) have gone from a curiosity we took a sideways glance at to becoming a mainstream device that militaries and navies are now building into their concept of operations globally.

Although being led by the defence sector, the civil UAV market is catching on, with the market for production and services applications forecasted to grow at around 11% per annum over the next five to six years, largely driven by the infrastructure industries. [1].

Today, as we know, the market consists of both fixed wing and vertical take-off and landing (VTOL) UAVs (and in some instances hybrid UAVs that vertically take-off and then convert to fixed wing for the operation) fulfilling missions across the globe. However, in recent years it is the VTOL UAV segment that has particularly come to the fore as technological advancements, in terms of the platform itself and more recently the sensors that are being integrated, have transformed what is possible, especially in the military and maritime domains. With an endurance of more than five hours for platforms like the SKELDAR V-200, alongside ease of maintenance, ability to fly on heavy fuels and small logistical profile, it is easy to start seeing the benefits. Add on to these improvements in robustness and an ability to integrate multiple sensors, and the VTOL UAV is becoming a must have for applications including reconnaissance, identification, target acquisition and electronic warfare.

One of the latest innovations we announced in October 2020 is the ability to control a VTOL UAV from a completely different location to the platform itself. Thanks to the deployment of communications technologies, this ability has become a reality. 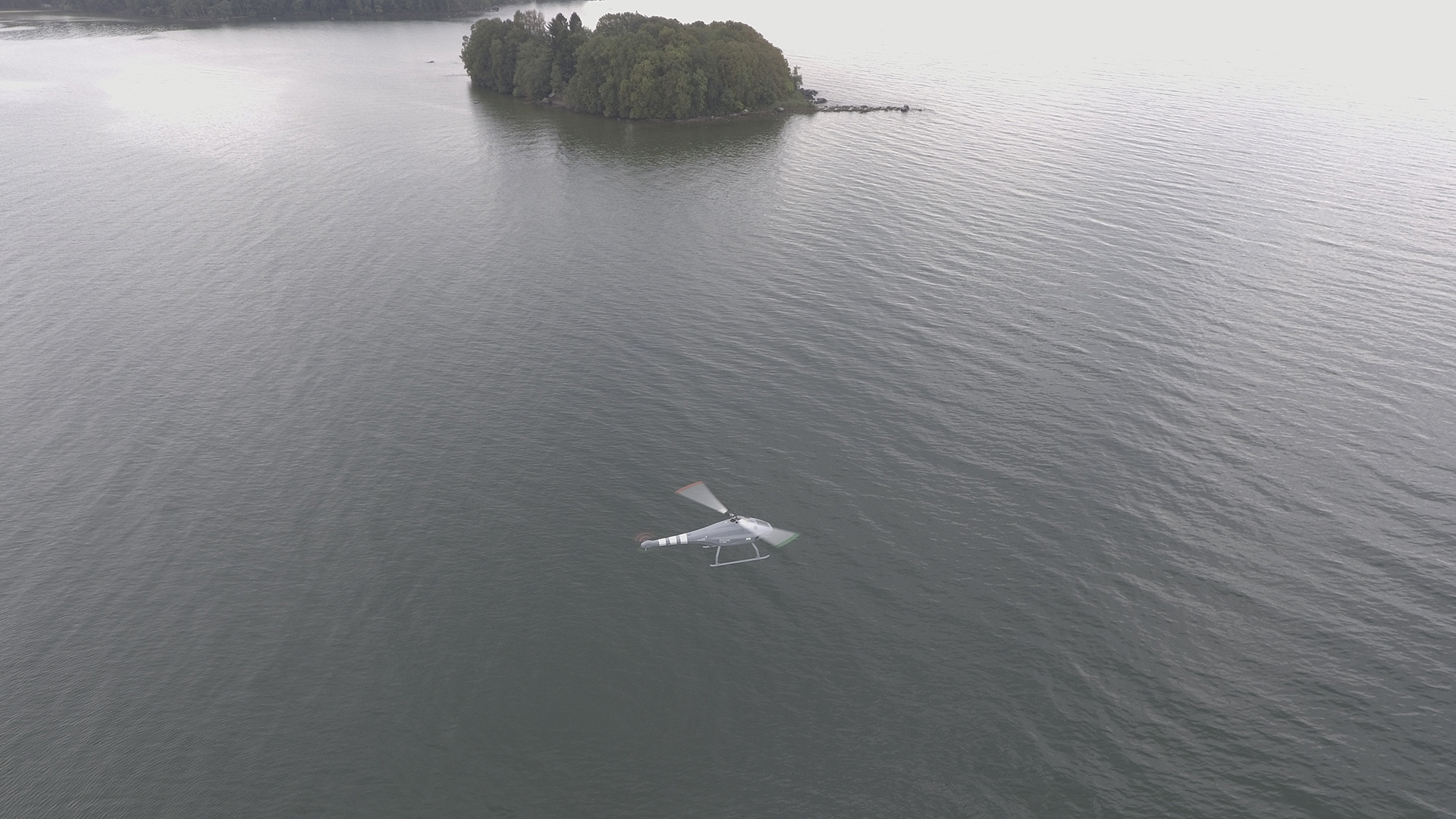 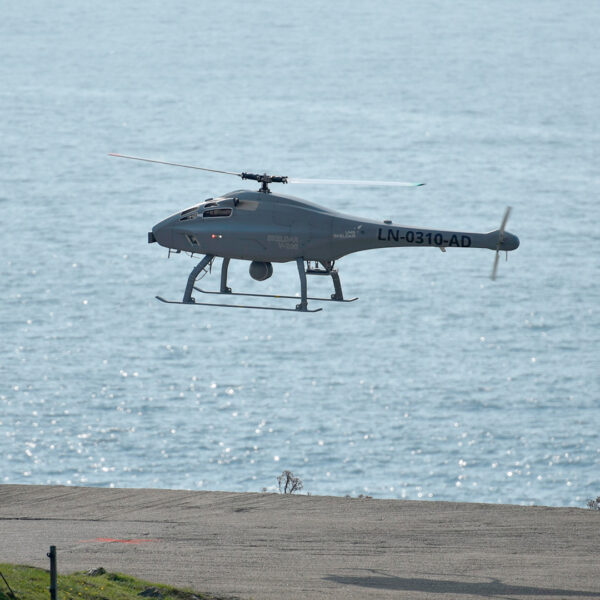 The successful automatic flight of the V-150 was performed across multiple continents, with the platform itself based in Switzerland and observed by team members onsite. This breakthrough achievement enables us to provide remote product demonstrations to prospective customers across the globe and give attendees the opportunity to fully test the system without leaving their base. In the current climate of continued travel restrictions, this is of maximum value.

This development will open new doors for UMS SKELDAR as it enables us to provide cost-effective demonstrations to customer prospects who otherwise would not be able to experience a live flight of the system.

To enable this technology to become a reality, the existing software within the V-150 has been enhanced to allow a person working on the Remote Pilot Station (RPS) to be thousands of kilometres away from the VTOL UAV when controlling its flight.

UMS SKELDAR’s flight demonstrations can incorporate a wide variety of mission simulation scenarios. The demonstrations can also provide Intelligence, Surveillance and Reconnaissance (ISR) operations remotely to the customer, with applications in search and rescue, border patrol, energy, and military sectors.

Unlike other demonstration capabilities, we are not just presenting the customer with the chance to take-off and go in circles. Instead, the V-150 can perform a simulated mission with various events taking place in the background.

This is exciting because we are advancing traditional flight demonstrations and incorporating many new elements that will maximise the customer experience, even from thousands of kilometres away.

The technological advances the UAV industry is moving forwards with are astounding. However, in order to change perceptions, we need to continuously communicate the wide variety of roles and purposes a VTOL UAV has. We need to learn lessons from other industries such as the transport sector to make sure that what we are communicating around is possible and can change the art of what is possible. 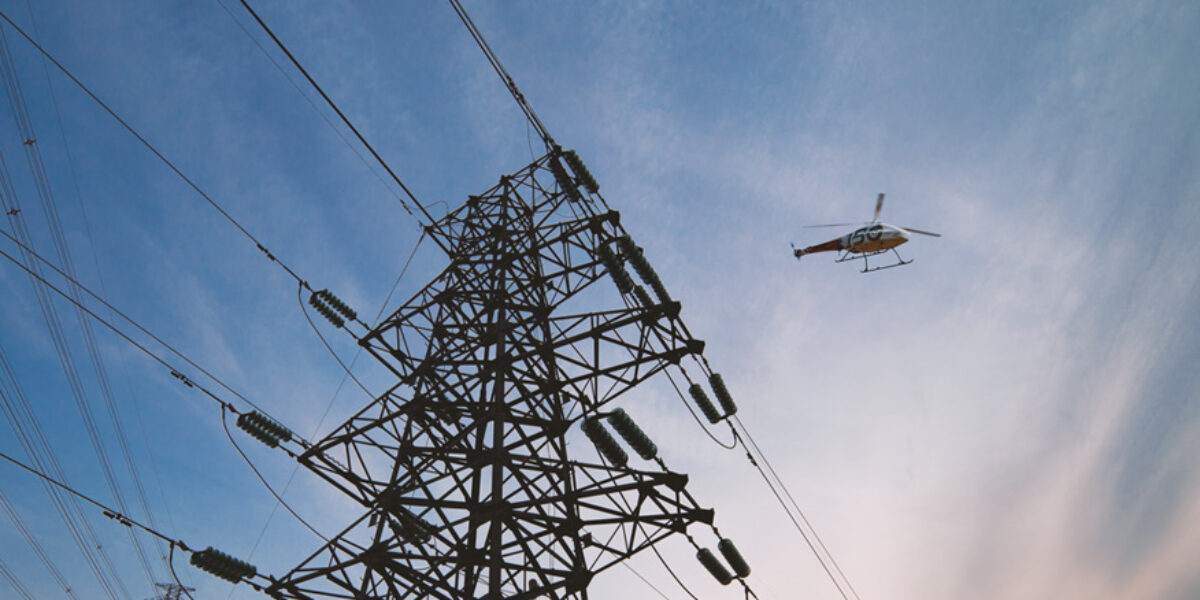 As well as learning lessons about the acceptance and employment of UAVs, we must also understand that a UAV is much more than an aircraft and a control station, it is a system that supports decision making by delivering intelligence. 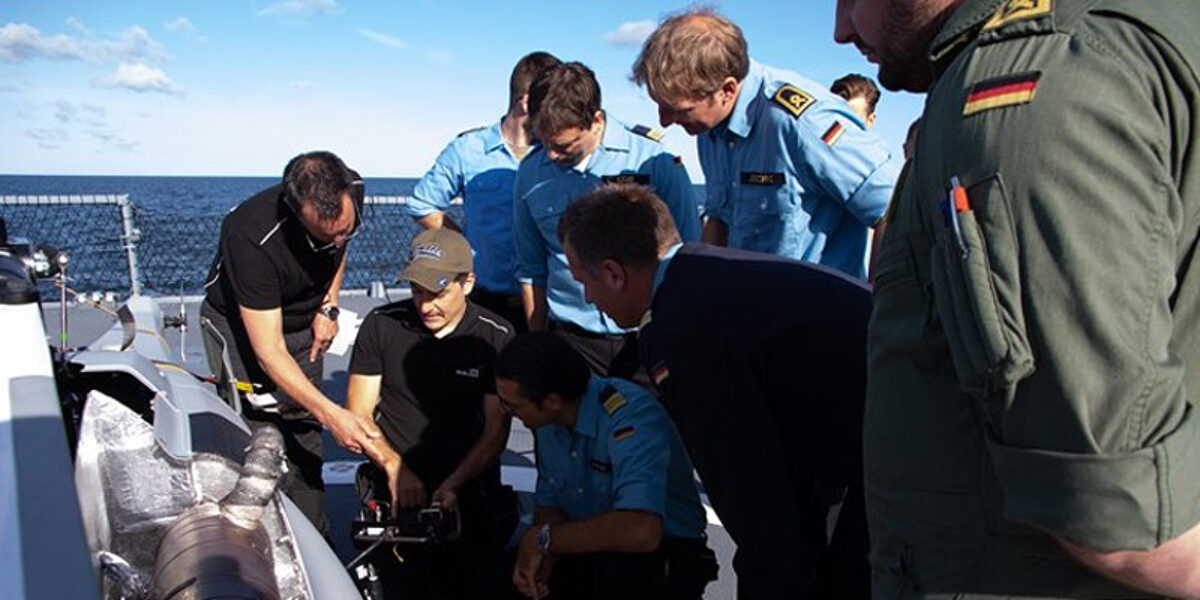 In the future, for the military sector, commanders need to know the best strategies for integrating UAVs. Gone are the days of stove-piped intelligence systems owned at the tactical level. Understanding the mission-space within your area of physical influence is no longer enough. Units need to be able to lever from each other’s UAVs and the data and intelligence derived from them.  The UAVs will be operated at the tactical level but feed the operational picture and enable the commander to assess operational success or failure, increasingly in real time. This aspect of UAV operations is fundamental to fifth generation warfare.

We are seeing the need for UAV understanding to break out of the silos of expertise, whether defence establishments, military units or civilian markets, to a holistic understanding of the almost limitless potential for UAV strategies and tactics.

What is undeniable is the fact that UAVs have changed the pace of aerospace development, shaken up military tactics and re-written the rule books for manned and unmanned aviation. Hold on tight, it’s going to get even more interesting!

This release has been issued on behalf of UMS SKELDAR by Kredo Consulting Ltd.
For further information please contact: