For fifty years, Elektroniksystem- und Logistik-GmbH (ESG) has been one of Germany’s leading companies for the development, integration and operation of complex, security-relevant, electronic and IT systems. More than 1,700 employees around the world provide logistics, system development, training and consultancy services for military, government and industry customers. ESG is also a certified aviation company for the aviation equipment of the Bundeswehr (German Federal Armed Forces). 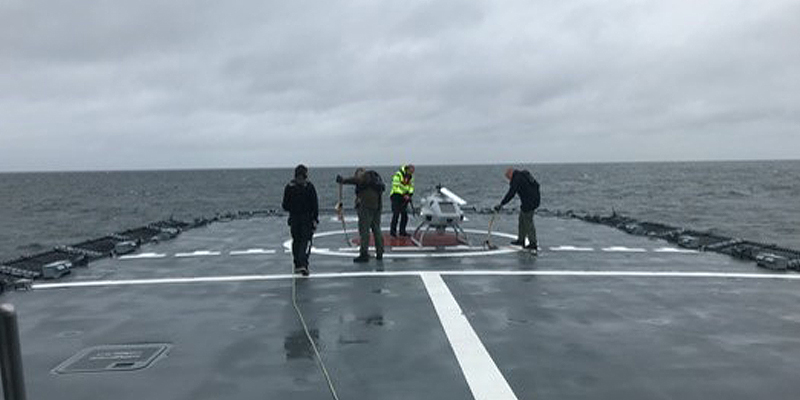 In mid-2018, UMS SKELDAR were awarded a procurement contract through ESG for a new, unmanned, airborne reconnaissance system for the German Navy.

The procurement included a SkeldarV-200 Unmanned Aircraft System (UAS) consisting of two unmanned aerial vehicles as sensor carriers, integration of the system into the Class 130 Corvette, a spare parts package and training of ship-borne operators and maintenance personnel.

The NATO-compliant heavy fuel rotary Skeldar V-200 was conceived as a maritime platform. Its unmatched flight endurance and time between overhauls (TBO) make it the first choice for navy commanders. Ready for seaborne missions, with multiple payload options, the platform is suitable for both C4ISR (Command, Control, Communications, Computers, Intelligence, Surveillance and Reconnaissance) and SAR (Search and Rescue) roles. 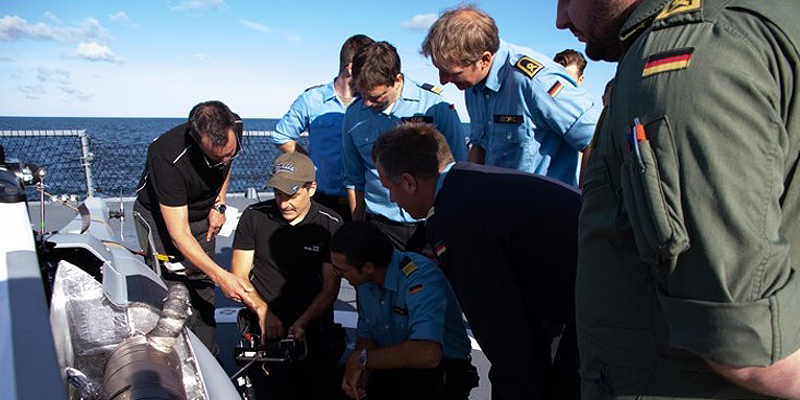 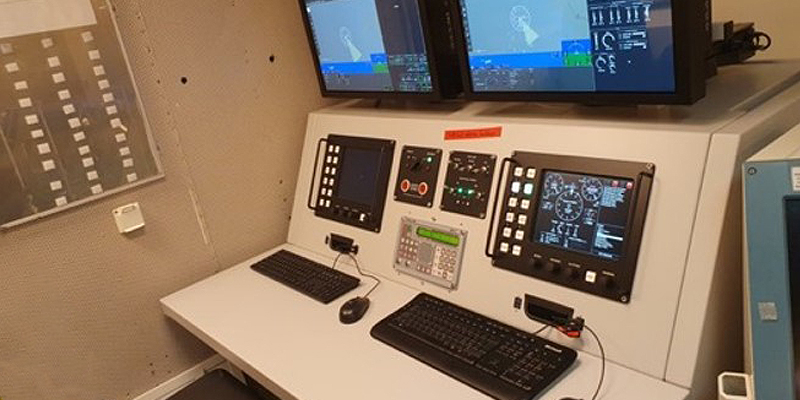 The Skeldar V-200 platforms were deployed from the German Navy Corvette Class 130 at the end of 2019. The system has provided additional reconnaissance capabilities that extend existing onboard sensors through in-flight real-time imagery and intelligence gathering.

Speaking of the naval focus for UMS SKELDAR, Axel Cavalli-Björkman, CEO of the UAV joint venture between Sweden’s Saab and UMS Aero Group of Switzerland explained: “This is an important contract and confirms our capability and commitment to working with the German Navy and other world navies. Skeldar V-200 was conceived as a maritime platform, and we have continued a program of enhancements including technical, sensor and flight endurance along with our superior industry-leading engine manufactured by German-based Hirth Engines. The unmatched flight endurance and time between overhauls (TBO) make our system the first choice for navy commanders.”

According to Mr. Christoph Weber, Executive Vice President Defence + Public Security of ESG: “This contract represents an important milestone for us, in partnership with UMS SKELDAR. Our collaborative industry leading development of rotary UAVs, backed by ESG’s established supply of innovative electronics, avionics and associated services to the German defence forces provides the template for further developing this important strategic asset for the German Navy.” 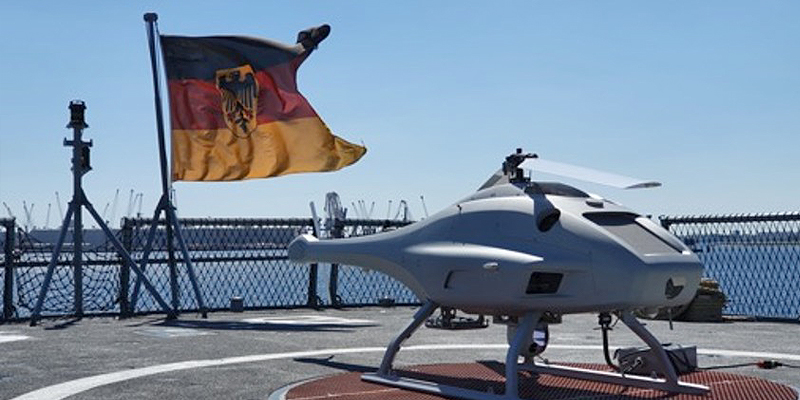