SKELDAR V-200 Performs One of the First “Detect and Avoid System” Demonstrations as part of SESAR Program.

The SKELDAR V-200 was chosen within the Saab-led consortium program developing the Detect and Avoid (DAA) System for a live flight demonstration that simulated a collision course scenario with a real intruder aircraft.

Potentially a crucial future safety system for Unmanned Aircraft (UA), the automatic avoidance system proved its capability by performing flawlessly in this real-life high-risk demonstration scenario that required rapid evasive action. The program emerged to ensure that UAs can fly in airspace occupied by multiple aircraft without the risk of collision. 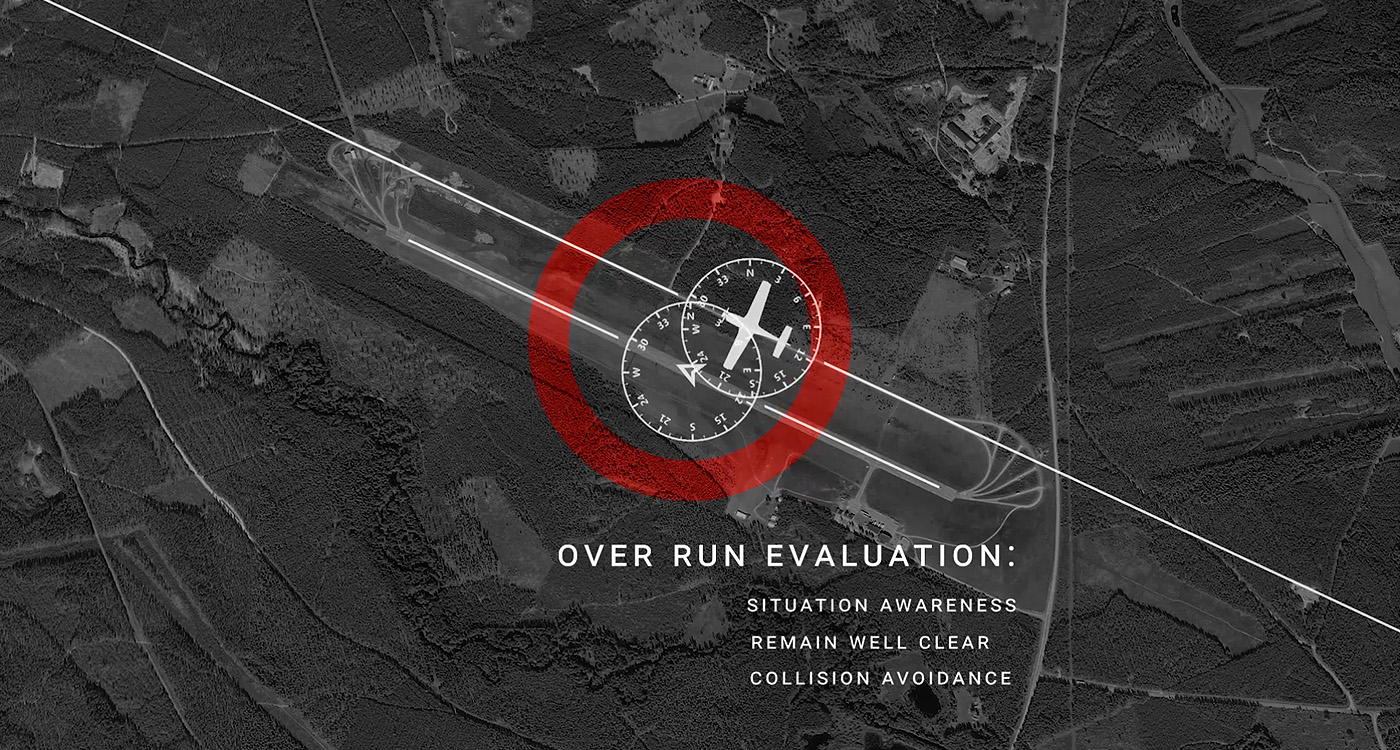 During the demonstration, all intruder encounters were made by a real lightweight aircraft. The system is based on the European DAA concept and technology, which has been developed over many years for both military and civil use and could become a requirement for UA operations. Development is continuing in the European Defence Funds program EUDAAS and going through validation as part of the European future of air traffic management program, SESAR. Both programs are considered crucial for advancing technological development and proving the possibility of safe Beyond Visual Line of Sight (BVLOS) UA operations which could open the possibility for multiple types of civilian UA operations.

The system is also being standardized by the European Organization for Civil Aviation Equipment (EUROCAE). The eventual goal is to have a complete working solution with global interoperability.

The project has received funding from the SESAR Joint Undertaking (JU) under grant agreement No 874474, alongside significant support and funding from Saab and national research and development funds. The JU receives support from the European Union’s Horizon 2020 research and innovation program and the SESAR JU members other than the Union. 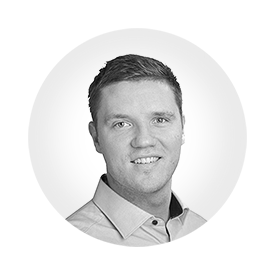 UMS SKELDAR’s DAA program manager, Björn Sjögren explains: “The Detect and Avoid System is an important step towards operating several manned and unmanned air vehicles in unison within shared airspace and could prove integral to enabling numerous applications in the future where unmanned systems will play a key role in the civilian, law enforcement as well as military sectors. Combining sensors such as EO/IR, AIS, ADSB, and active and passive radars increases the operator’s situational awareness. Adding an avoidance system that can propose automatic manoeuvres to avoid collisions with aircraft that are on a collision course or engage automatic manoeuvring at a later stage to avoid a possible collision adds another layer of security for both manned and unmanned vehicles. DAA systems that contribute to safe flights have real potential for accelerating the process of enabling UA’s to operate safely in shared airspace with both manned and unmanned aircraft”. 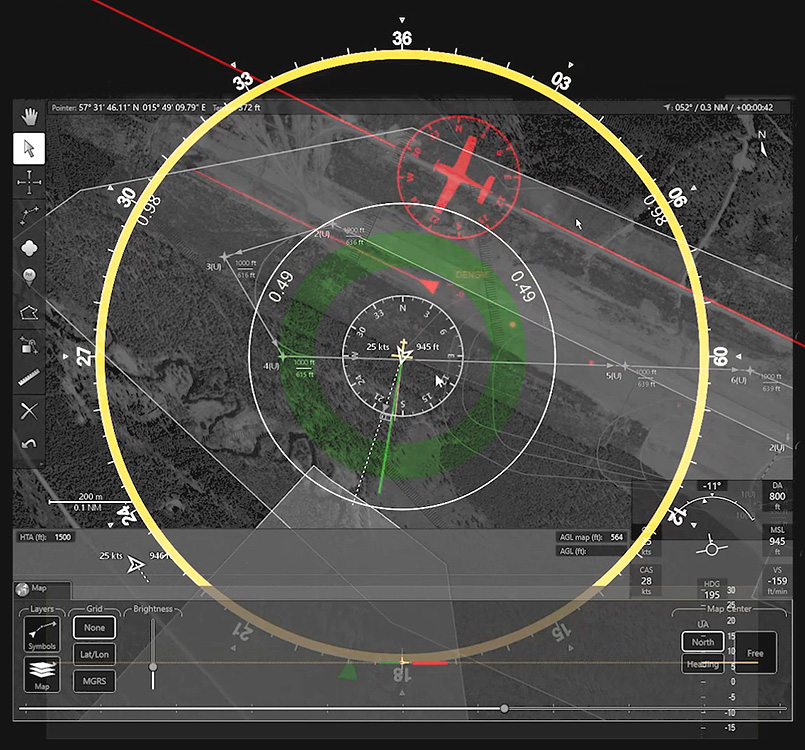 “We are delighted to be a part of this ground-breaking program”, continues Bjorn Sjögren from UMS SKELDAR. “The flight demonstration enabled us to showcase the innovative Detect and Avoid System in a real scenario and was a complete success. This technology will ultimately enable a future of enhanced autonomy and safety in unmanned aviation.”

This release has been issued on behalf of UMS SKELDAR by Kredo Consulting Ltd.
For further information please contact: