The announcement follows a range of task-specific demonstrations by UAV specialist operator Nordic Unmanned, UMS SKELDAR, and Norut Northern Research Institute, and the award of contracts to support enforcement of EU Directives and other important coastal and maritime tasks.

Two SKELDAR V-200 systems will be provided to Nordic Unmanned, which will then provide UAV based services together with UMS SKELDAR and Norut via EMSA to users of the EU member states. 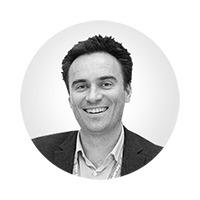 “As a leading provider of European-wide infrastructure inspection and maintenance services, employing RPAS across a range of applications, including Europe’s first type approval for SKELDAR V-200, we have an extensive track-record and look forward to implementing these important missions for EMSA. With considerable operational experience across a range of UAVs, given the diversity of missions and demanding environments, we need to deploy the best in class systems. The SKELDAR V-200 has proved its capability for this challenging contract.”

In areas of dense maritime traffic, ship-generated emissions can be substantial including sulphur oxides (SOx), nitrogen oxides (NOx), carbon dioxide (CO2) and particulate matter (PM), all released into the atmosphere. These are harmful both to the local population and the environment. In the EU, SOx emissions from ships are regulated by Directive (EU) 2016/802, known as the Sulphur Directive. Monitoring the emissions from a ship’s smokestack by UAVs supports the enforcement of the Directive with information provided being shared among the relevant authorities via the EMSA operated THETIS platform.

As the emissions monitoring operations are foreseen as multipurpose, the SKELDAR V200 UAVs could also be used on an emergency basis for a wide range of other ISR (Intelligence, Surveillance and Reconnaissance) services that could potentially include border control, search and rescue, pollution monitoring, detection of illegal fishing, and drug/people traffic surveillance.

“Our NATO-compliant rotary UAV systems, powered by Hirth Engines, were conceived as maritime platforms, and are ideally suited to these contracts. Such applications prove the versatility of rotary VTOLs and importantly showcase the suitability of UAVs and strategic fit to deliver results as part of an integrated solution. It is gratifying to see the tangible results of our stated mission to expand across civilian applications witnessed by this flagship contract.”

Potential areas of operation include all sea areas surrounding the European Union (EU) with an EU or EFTA (European Free Trade Association) country, or as a starting point of the service and if requested by governmental users, deployment could be extended outside EU adjacent seas. 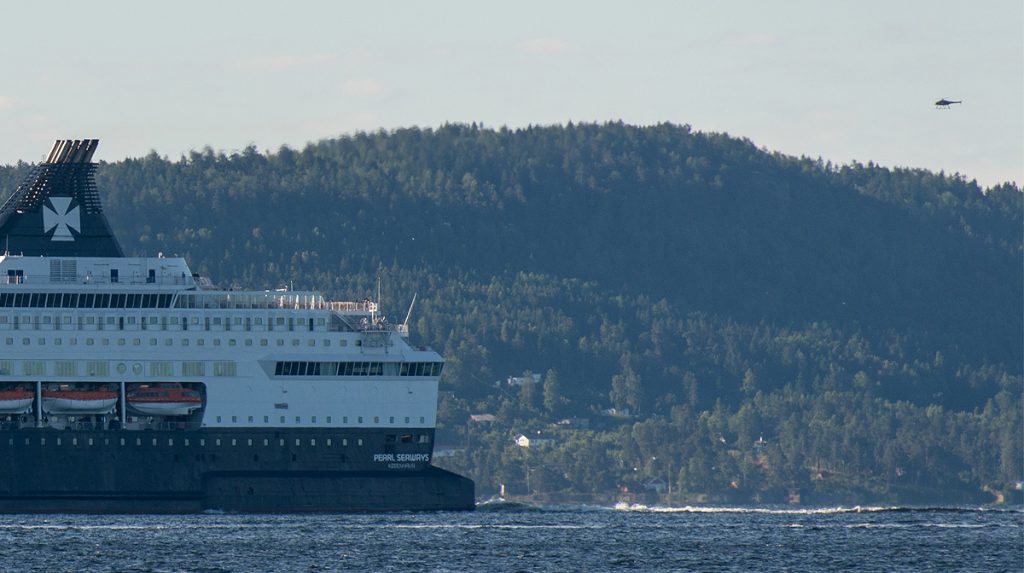 The SKELDAR V-200 and its variants are used in a range of applications globally across military and civilian sectors, with roles including ISR, SAR (Search and Rescue), tactical logistics support and inspection and maintenance. 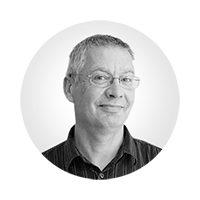 “Operational tools for dissemination developed through 10 years of UAV-science will now be put into service with Nordic Unmanned flying the SKELDAR V-200. For us, being in a consortium with UMS SKELDAR and Nordic Unmanned creates unique opportunities for our UAV-science and concept development.”

Norut recently completed  the science project “light UAS in non-segregated airspace for maritime and environmental surveillance demonstration – LUMEN” funded by the European Space Agency (ESA). Tools for dissemination of data developed and tested in this LUMEN project are implemented with Nordic Unmanned flying the SKELDAR V-200 for emission monitoring.