In recent years, the Canadian Armed Forces have not had access to over-the-horizon situational awareness. This is due to using manned helicopters and insufficient unmanned aircraft systems (UAS). 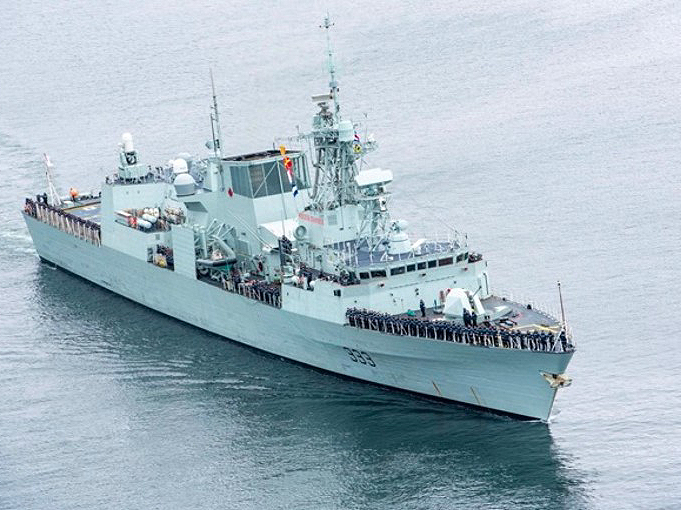 The challenge was to enhance the situational awareness available to the Canadian Armed Forces to provide tactical advantages for commanders while minimising the risk to manned helicopters and personnel. 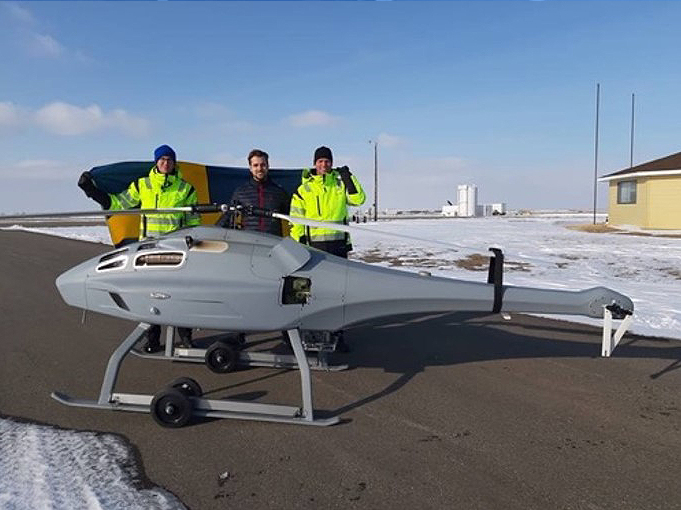 In December 2018, QinetiQ were awarded a contract to deliver unmanned aircraft systems to drive enhanced situational awareness for the Canadian Armed Forces. The contract was service based whereby the vertical take-off UAS provides Intelligence, Surveillance, Target Acquisition and Reconnaissance (ISTAR) services to Canadian military units at sea and on land, for both domestic and international operations.

The SKELDAR V-200 is a rotary wing medium range unmanned aerial vehicle (UAV) controlled from a remote ground control station. It can be equipped with a wide range of payloads, including surveillance, reconnaissance and target acquisition sensors, and is powered by an industry-pioneering and proven heavy fuel engine with advanced engine management systems. The VTOL system chosen for this contract, based on the V-200, was equipped with a number of sensors including an Electro-optic infrared (EO/IR) camera.

“This is an important contract win for us alongside our partners including QinetiQ and confirms our stated strategic commitment to working with global navies,” explains Axel Cavalli-Björkman, CEO of UMS SKELDAR, the UAV joint venture between Sweden’s Saab and UMS Aero Group of Switzerland. “The Royal Canadian Navy have secured a maritime UAV platform that not only includes our heavy fuel engine manufactured by German-based Hirth Engines, but also has an ability to carry multiple payloads.” 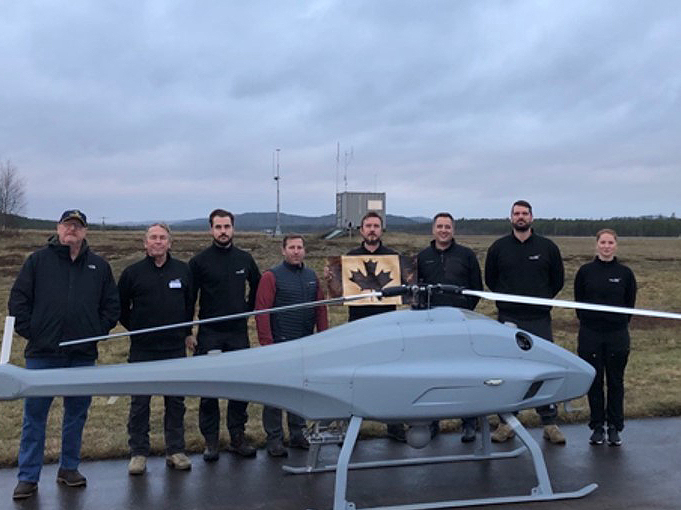 The system began delivery in 2019. As a result of the contract, many jobs were created in the Southern Alberta region where UAS services, repair and overhaul services were conducted.

The information collected and used by the UAS system proved critical for those serving Canada, both domestically and abroad.

This QinetiQ agreement was the foundational contract that the Canadian UAV industry had been waiting for to become world-class in autonomous vehicle service delivery and technology development. 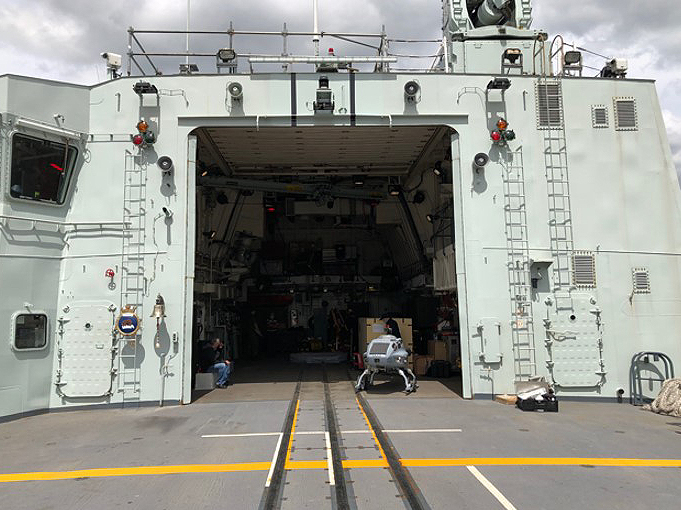